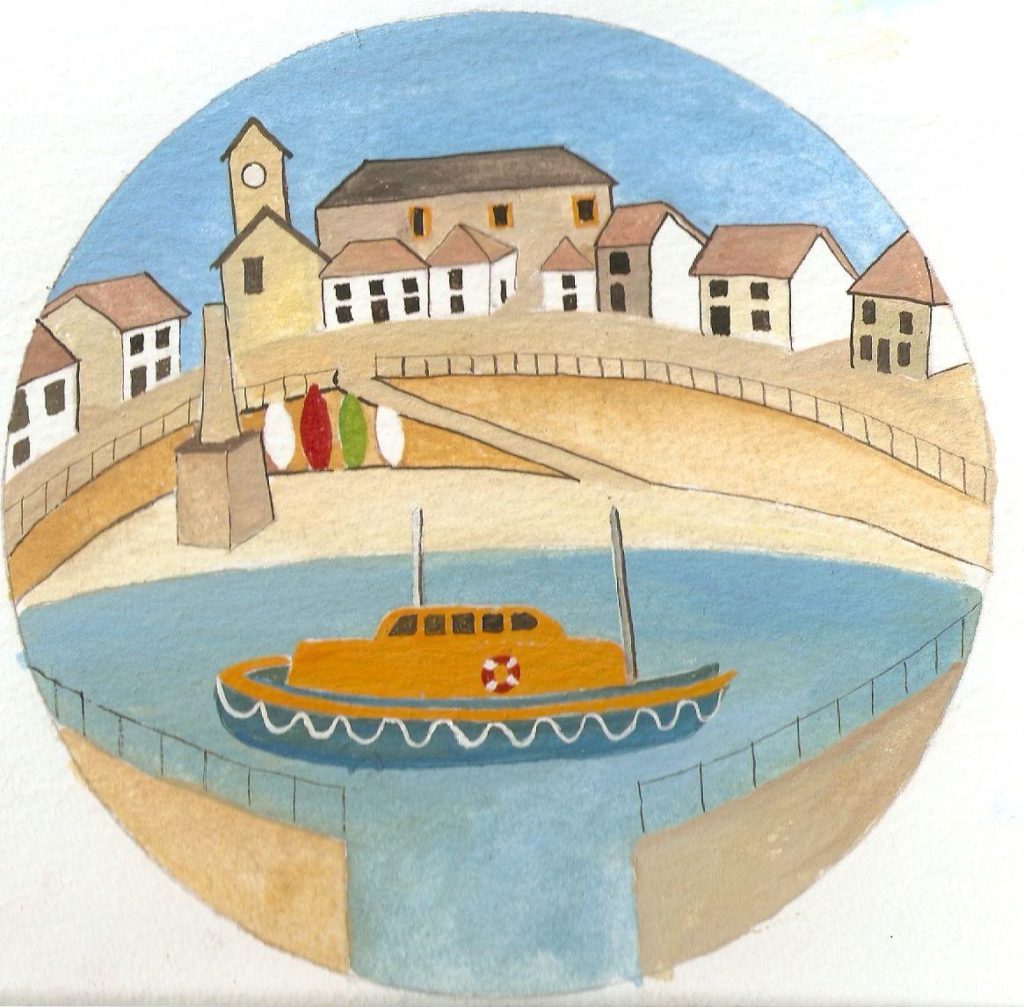 Many years ago, a small dedicated group of people living in Mousehole formed a committee of Trustees to see if they could raise funds for converting the old Duck Street Store and pilchard pits into a community hall for the village. After many years they succeeded in getting a Lottery Grant of over £500,000, and the beautiful facility we know today was created.

Simon Weston OBE and Ken Howard OBE RA became Patrons of the Hall in 2014. The Hall was officially opened in 2016 with a few representatives from all the groups in the village and others who had been involved in its early development. There was later a Royal opening by Prince Michael of Kent. The hall is a beautifully renovated old Net Loft in the heart of Mousehole. It is a central point for the community to meet, learn about our unique heritage here in Mousehole, and take part in the many events, classes and workshops that we host here. The hall is also available to hire for private events.