We learn all about Bude’s brand new food festival, Budelicious, sponsored by the Falcon Hotel.

We recently paid a visit to the fabulous Falcon Hotel, perched on the edge of Bude’s historic canal, and learned all about owner, Rupert’s passion for fine wines and first class dining. Then, in the next issue, we introduced their sumptuous new summer menu, which, it’s fair to say, tempted more than a few taste buds here in the office, and the team hasn’t stopped there, having just announced the 2018 launch of Budelicious, an exciting new food and drink festival in Bude, for which the Falcon will serve as headquarters.

Showcasing the very best and varied restaurants that Bude has to offer, along with the wonderful artisan food and drink producers in the area, this new event will involve the whole community, with schools, colleges and shops being encouraged to take part, as well as a good food trail around local eateries. Visitors can also expect a fantastic line up of food and drink at the Falcon Hotel on 22nd and 23rd September, followed by a trade-only Chef’s Forum on Monday 24th September.

As we’ve come to expect here in Cornwall, this food festival will include a number of street food vendors outside the Falcon, as well as the Artisans’ Hall, where local producers will showcase their wares, and the Marquee, where some of the best local chefs will be demonstrating their skills.

The event will be led by celebrity chef, Peter Gorton (a Master Chef  of Great Britain and past Guide Michelin Star winner), who tells us: “I have been keen to build an event in Bude for some time now, as the town has a lot to offer by way of some great food and drink producers and eateries. Our aim is to grow the Budelicious event over the coming years to become an established festival in Cornwall.”

The event is sponsored by the Falcon Hotel, Chadds Foodsmiths and St Austell Brewery through their Proper Job Cornish IPA. Owner of the prestigious Falcon Hotel, Rupert Brendon, who along with his team will provide the coordination for this exciting event comments: “We’re proud that we’re able to provide the considerable human resources required to plan and execute this complex event for Bude.” 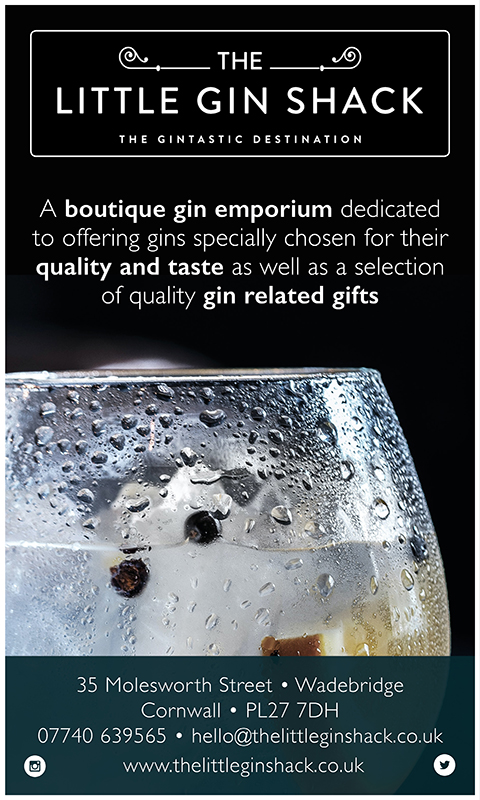