The key aspect of business for Bude Windows is doing a job and doing it well.

Since humble beginnings in 1995, Bude Windows and Conservatories has earned a reputation as one of the most highly-recommended window companies in Cornwall and Devon.

The company is going from strength to strength and has just won Ultra Frame’s ‘Installation of the Month’ competition, for its Ultrasky Roof, which included a professional photo shoot of the installation, a certificate for the show room and a £50 Marks & Spencer voucher for the homeowner.

The high-end range of products available with Bude Windows has also increased significantly and, in order to showcase its extensive collection, a new showroom has been designed and built on the Bude Windows premises at Kings Hill.

The addition of Daniel – son of company owners Alan and Lorraine Britton – to the Sales team, has also made a massive difference to the company; Daniel joined Bude Windows in 2007, trained as a builder and qualified window/conservatory installer, before becoming the company’s very knowledgeable Sales Advisor.

One customer has said of their experience: “Daniel was a delight to deal with – thoughtful and professional. Never flustered despite a myriad of questions and changes of our minds – he produced really good proposals. The eventual work was delivered by a super group of people who were professional, courteous and thoughtful – each and every one of them was good to have around. They were all great ambassadors for the company. I was impressed with how they took real pride in their work and with the state in which they left the site. Equally, the after service has also been of the highest order.”

They continue: “We can be very demanding customers and I am delighted to say without any equivocation that I wholeheartedly recommend Bude Windows & Conservatories.”

This is just one example of the team’s many five-star Google reviews, and it really does sum up the calibre of this exemplary Cornish company. So, with awards, five-star reviews and an impressive new collection of products, why wouldn’t you choose to transform your home with Bude Windows and Conservatories? 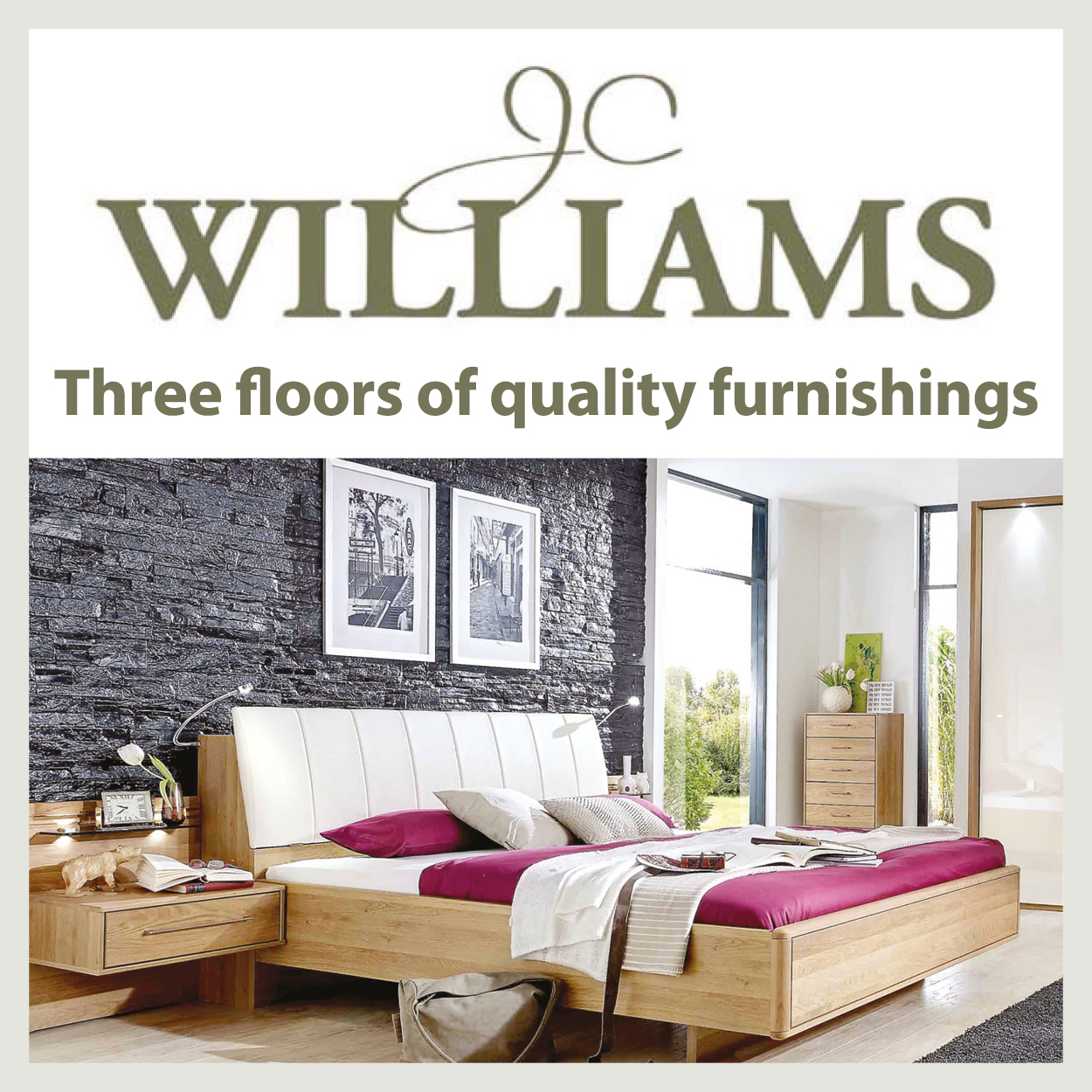