We learn the story of Tamara Cooper, a rescue and release veteran of 16 years at the Cornish Seal Sanctuary.

It’s been a busy start to the rescue season for the team at the Cornish Seal Sanctuary in Gweek, and it all kicked off in September with the Sanctuary’s first rescue pup ‘Morwenna’. With up to 60 pups expected each year, the team like to plan ahead with the names of their rescued pups.

“What i’m most proud of is the way the Sanctuary’s reputation as a world authority on seal rescue and care has continued to grow.”

This year, the chosen theme is characters from popular BBC historical drama, Poldark. According to Tamara Cooper, curator at the Cornish Seal Sanctuary, once the team meets the new arrivals, it doesn’t take long to know which name belongs to which pup!

A seal pup may need rescuing for one of many reasons, whether it’s due to malnourishment after being separated from its mum, or extensive injuries that require medical attention. Pup season for grey seals is usually from September to February. Usually, once a pup has reached 40kg and has received a clean bill of health, it’s released straight back into the wild.

For all the pups that come into the Cornish Seal Sanctuary, while their reasons for being there vary, one thing remains the same: the dedication from the animal care team. Tamara, who recently celebrated her 16th anniversary of seal rescues at the Sanctuary, has helped care for more than 700 rescued grey seal pups in her time, with well over 90% being successfully returned to the wild.

With a background that includes attending Brackenhurst Agricultural College as well as completing an HND course in animal science at the Notts Trent University, Tamara tells us: “I loved working with farm animals, especially horses. But even at that early stage I knew it was a career with wild animals that I really wanted.”

It wasn’t long before she was posted for two weeks’ work experience at the Seal Sanctuary, before gaining a BSc in animal science at Sparsholt Agricultural College in Hampshire, earning a prestigious award for her dissertation.

Next, she enjoyed a year’s travelling in Australia and New Zealand, during which time she enjoyed some fascinating wildlife watching excursions. It wasn’t until a close encounter with a leopard seal that she was thrown back to the fond memories at the Seal Sanctuary. After returning to the UK, you guessed it, she applied for a job at
the Sanctuary and the rest, as they say,
is history!

“There have been so many highlights and memorable experiences,” says Tamara, “but one that stands out was the rescue of hooded seal Sahara.”

Sahara was rescued in 2006 from the coast of Morocco, more than 1,000 miles south of his natural home on the Arctic ice-pack. He was flown to the Sanctuary, where a mission was organised to transport him all the way up to the Orkney Islands for release.

While it was hoped he would make his way back from there, he instead turned around and swam all the way back to southern Spain, where he was again picked up but this time given permanent residence in Gweek here in Cornwall.

“I’ll never forget Sahara, but what I’m most proud of is the way the Sanctuary’s reputation as a world authority on seal rescue and care has continued to grow. The Sanctuary is not only regularly consulted by other wildlife attractions around the world, it has become known as a leader in pioneering surgery – performed by our very own local vet and experts from the International Zoo Veterinary Group.”

Tamara explains how the team is now frequently asked by other facilities if they can send their own seals and sea lions to Gweek for lifesaving operations – an impressive situation!

“With the Sanctuary about to celebrate its 60th anniversary next year, I’m looking forward to exciting times ahead and to rescuing and rehabilitating hundreds more sick, orphaned or injured seal pups in
the future.”

In her own time, Tamara can often be found enjoying a spot of paddle boarding and is also gradually trying to walk the whole length of the Cornish coastline, meaning she’s seldom without seals for company, somewhere close by.

"What i'm most proud of is the way the Sanctuary's reputation as a world authority on seal rescue and care has continued to grow." 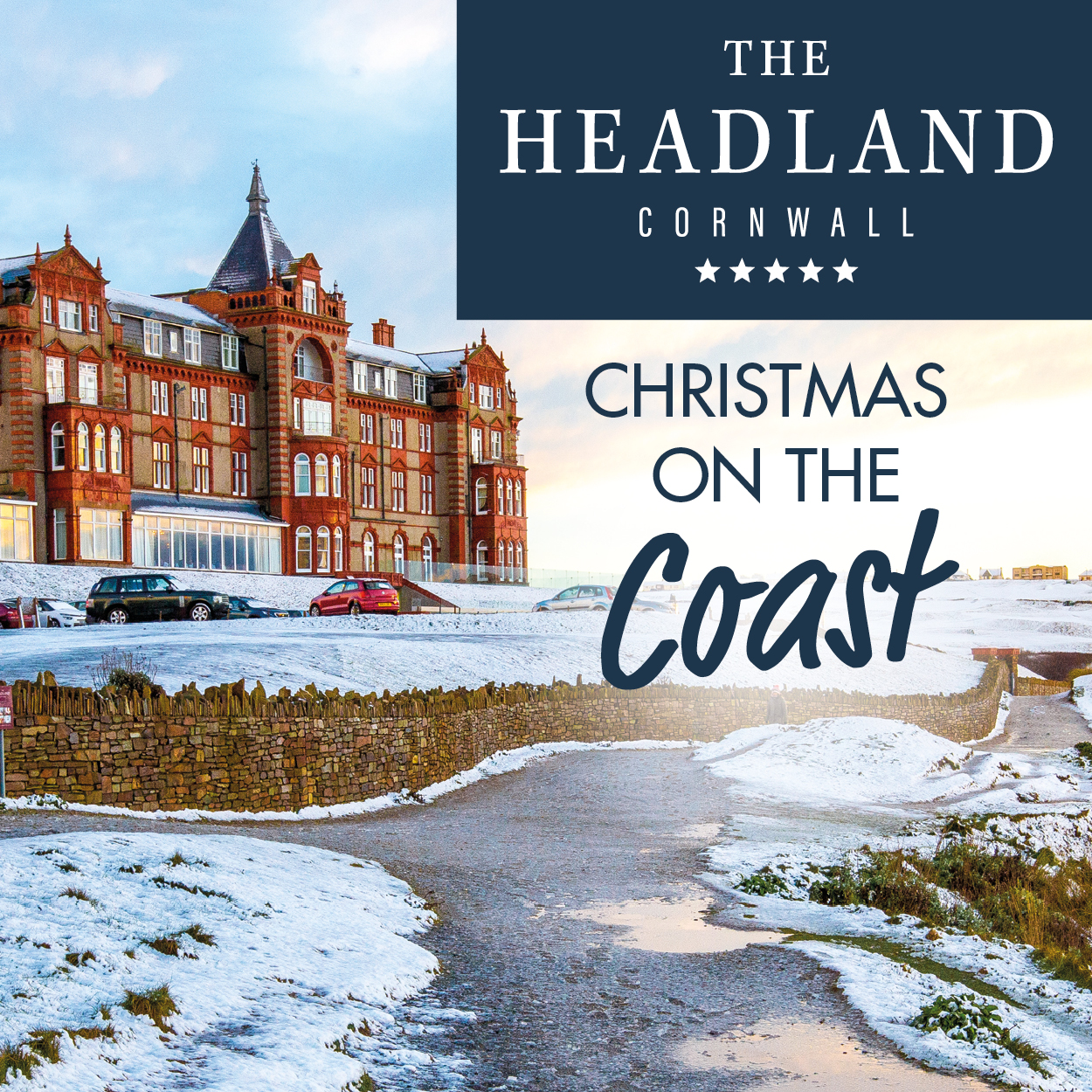