The St Ives Shanty Shout returns this November for a second year, on a mission to get everybody singing.

St Ives has long been famous for its golden beaches, cobbled streets, artists and its quality of light, but until recently, perhaps not sea shanties. All that has changed since the formation of ‘Bamaluz Bootleggers’. Now the sound of songs such as the beautiful ‘Cadgwith Anthem’ or the more rousing ‘Spanish Ladies’ is regularly heard along the harbour front or in the local pubs. When the 2017 St Ives Shanty Shout takes place on 24th and 25th November there will be no escape from ‘sailors, pirates or smugglers’ all singing their own unique take on shanties.

“Travelling as far as Yorkshire, over 20 groups encompassing a diverse range of sizes and styles will be participating…”

Travelling from as far as Yorkshire, over 20 groups encompassing a diverse range of sizes and styles will be participating, including The Oggy Men, Cadgwith Singers, Figurehead and Kimber’s Men. They hope to raise money for two very deserving charities, the RNLI and Children’s Hospice South West whilst at the same time providing two days of entertainment, hopefully with lots of audience participation!

The event, hosted by Bamaluz Bootleggers, takes place in The Castle Inn, The Golden Lion, The Surf Shack and The Pilchard Press starting on Friday evening.

2016 saw Bamaluz Bootleggers host the first St Ives Shanty Shout when a small handful of groups came to sing at The Castle Inn. Due to the popularity of that event it was decided to do it again, but bigger!

Bamaluz Bootleggers was formed in 2015 by people passionate about restoring the tradition of pub singing in St Ives… and having fun. The name derives from the small beach near the harbour. The group can usually be found in The Castle Inn on a Thursday night after rehearsal or at any time when four or more are gathered together and all are welcome to come and sing along with them.

For those of the group who were born and bred in St Ives there is an added poignancy in singing the songs of the sea, especially those written by the Cornish Bard, John Barber, who lived in St Ives. The song ‘Peter’s Choice’ evokes memories of the hard life the fishermen had when boys as young as nine had to go to work to support their family. Happily, there are plenty of upbeat songs too, usually accompanied by ‘jolly, jolly grog’.

So why not head down to St Ives in November and join in the fun? Entry is free and whether you like your singers dressed in civvies, as sailors or even pirates, there should be something just right for you. It promises to be great weekend!

"Travelling as far as Yorkshire, over 20 groups encompassing a diverse range of sizes and styles will be participating..." 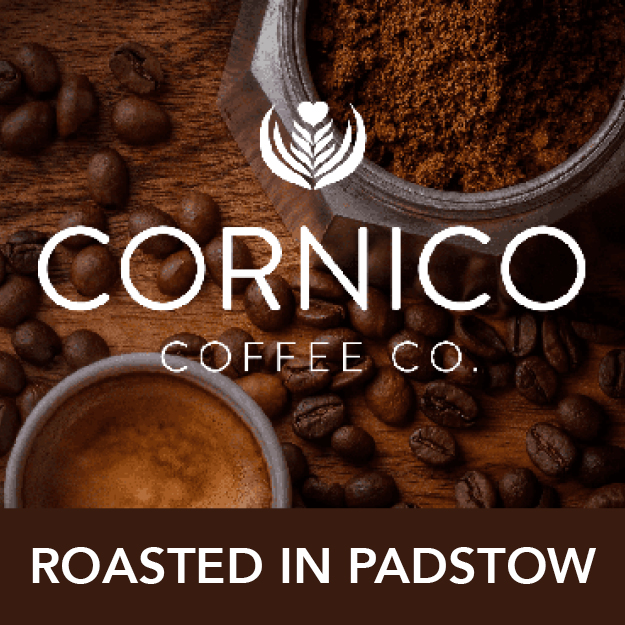