The garden of culture

Finding creativity from immersion in one of Cornwall’s best-loved gardens: Trebah.

Trebah Garden has been encouraging artists and those with creative souls to look beyond the pathways of the garden’s 26-acre site, to be overwhelmed by the scale of the gigantic, two-metre-wide leaves of the Gunnera manicata, or the four acres of sea-blue hydrangeas, before leaping into the glistening waters off of the site’s private beach.

Full of spectacular vistas, sounds and fragrances, it’s easy to understand why artists across the country feel inspired by the garden’s unique atmosphere, heritage and culture. In fact, The Trebah Garden Trust, who manage the site, have been welcoming artists to develop work since they first opened to the public in the 1980s, however 2022 has seen Trebah embark on a new chapter of its history, to become a garden with culture at its core.

Since re-opening after the initial lockdowns, Trebah developed a 5 Year Culture Plan, created to re-affirm one of the charity’s key objectives, “to promote the education of the public on matters connected with the arts and sciences of garden land”, and they aren’t doing things by halves!

Despite the challenges of the past 18 months, Trebah has developed and supported a whole host of creative talks, workshops, exhibitions, performances and projects. From local artist and gardener, James Meredew’s exhibition encouraging observers to think in macro about the secret world of the garden at night, to a performance followed by a whole-audience swim off the beach; from a day-long workshop with wildlife gardener, Brigit Strawbridge, focused on raising awareness of native bees, to a moving feast created in partnership with local food gurus, Bango Kitchen, where diners were treated to six courses in six locations across the garden before having the chance to toast a giant marshmallow whilst gazing out across the Helford river, Trebah is certainly embracing its new identity of providing high-quality, immersive experiences for locals and visitors alike!

We’re always amazed to see how the creative team at Trebah find new uses for the spaces and facilities of the garden, and this September it seems they’ll continue to keep us on our toes, by staging a brand-new piece of landscape theatre performed across the garden. In Tempest, incensed skies will cause a catastrophic disaster on the beach of a magical island. Shoulder-padded passengers will scatter as a new leader stands tall atop a cliff. Venture through an island full of noises in Trebah’s radical adaptation of the 400-year-old story from Shakespeare’s The Tempest, and decide for yourself: who really holds the power? 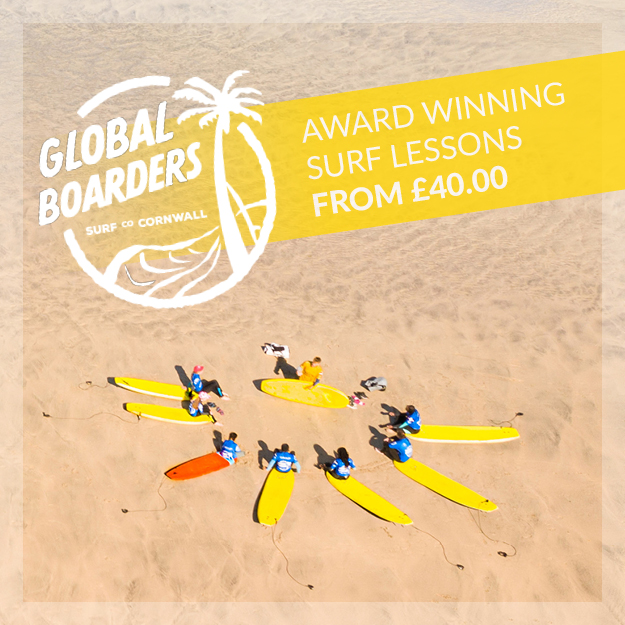